Fortsätt till innehållet
The history of ice creambishop

The history of ice cream

Nobody really knows how long people have been making ice cream. But already 3,000 BC, people are said to have eaten ice cream in the form of a mixture between snow, ice and fruits. When Marco Polo visited China much later, in 1298, ice cream was sold on the streets of the larger cities. Marco Polo brought ice cream recipes and recipes for cold mixes (salts of nitric acid) home to Italy. So, too, Italians have dominated European ice cream making to our day.

In ancient times, different ways of tasting and freezing water were considered. Emperor Nero used slaves who ran relays from the Apennines to Rome with ice every day. The water was mixed with wine, juice or honey. In Egypt, similar shipments of ice were arranged from the mountains of Lebanon.

But there were also less dramatic forms of cooling water and preserving ice. Alexander the Great is alleged, during the siege of Petra, to have dug thirty pits to fill them with ice and snow. The pits were covered with a thick layer of oak leaves. The ice was used for various drinks, but also to cool feverish warriors.

Ice cream spreads through get aways

At the time of the French Revolution of 1789, Count Augustine Lanclot fled to Hamburg, together with his chef, among others. There the Count then opened the famous Alster Pavilion, which mainly served ice cream. Other fugitive counts and their chefs spread ice cream increasingly across Europe. But at the same time, the ice cream began to be regarded as wicked gluttony in some circles. An Augustinian monk, Abraham a Santa Clara, raged against the ice cream from the pulpit as early as the 18th century.

At the same time, ice cream soda became very popular in the United States, but as in Europe, the church was very hesitant to overly enjoyable products, in this case the bubbling soda water and objected. The solution came up with a clever American: he added berries and other accessories instead of bubble water and called his invention ”sundae”. The church could not protest a right that was pronounced ”sunday” (Sunday).

An ice cream manufacturing machine is described for the first time in Paris in 1768. With the help of a crank device, an inner container was able to rotate and accelerate freezing, while the ice cream became both soft and supple. The ice cream maker was first patented in 1848 thanks to an enterprising lady in the United States named Nancy Johnson. Industrial production of ice cream began in the US in the 1850s when factories were established in New York and Boston. Ice cream was still a distinct upperclass dish at this time. At the turn of the century, steam engines began to be used to drive the whipping of the ice cream.

The ice cream into the industrial age

The next step in the development of ice cream came in the late 1800s, when the modern refrigerator was designed. Now they were finally free from the dependence of various cold mixes, made of ice and salt. Before the First World War, the ice cream machine together with the coffee grinder were some of Sweden’s major export goods, which mainly went to Russia and England.

During the 19th century, ice cream was served in both Europe and the USA in porcelain bowls. However, at the World Exhibition in St. Louis 1904 a new step was taken in the development. Then it was the world premiere of waffle cones sold with jam and cream. When the jam came to an end, someone realized that you could fill the cones with ice cream – a fantastic invention – and the ice cream cone got its breakthrough. 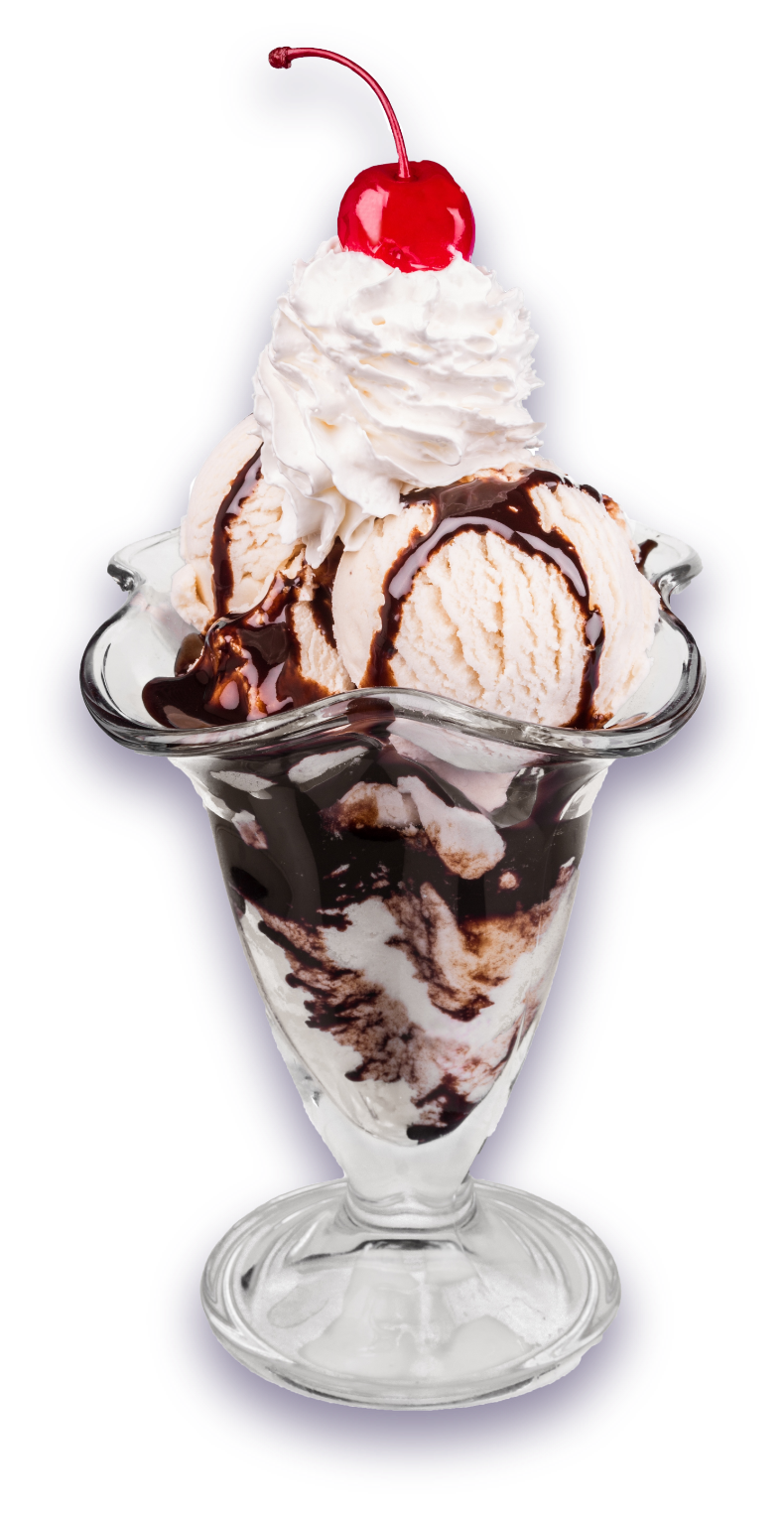 Today our members key priority is to produce quality ice cream for the consumers. This is ensured on several levels.

Each manufacturer mix the ingredients according to their own process. The ice cream mix goes then through two steps. First pasteurization to ensure the hygiene safety and at the same time ensuring that the taste and nutritional values of the ice cream mix is preserved and then the freezing step which make it possible to form small microcrystals of ice and at then same time adding air to give the ice cream the smooth cool consistency which makes it so palatable and enjoyable. Each manufacturer has their own combination of these steps this to make their ice cream unique. 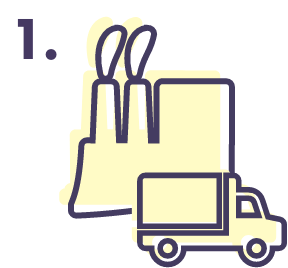 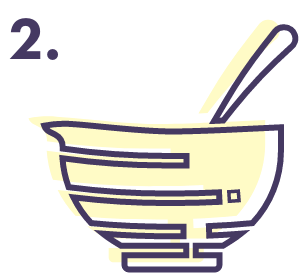 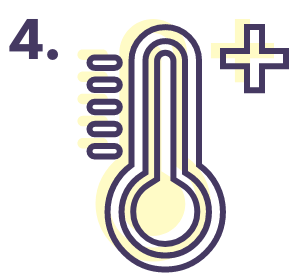 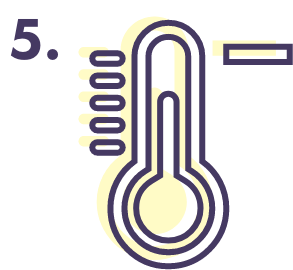 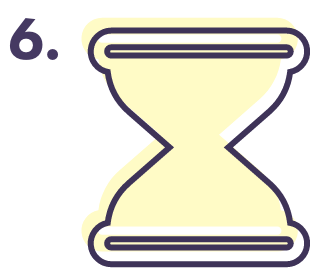 Maturation of the mix 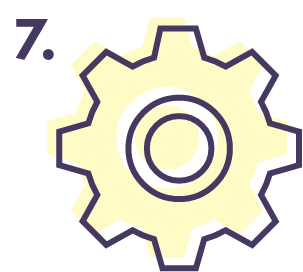 Formation of ice cream while freezing 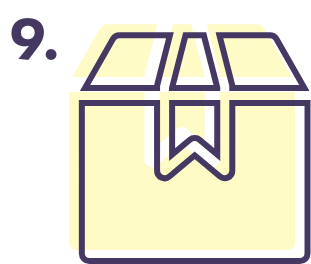 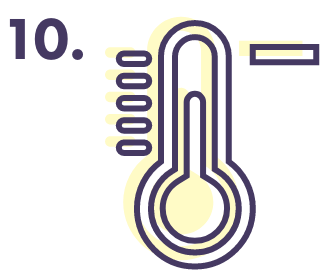 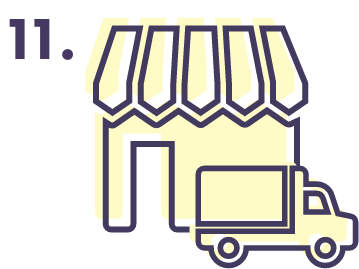 Delivering to point of sale